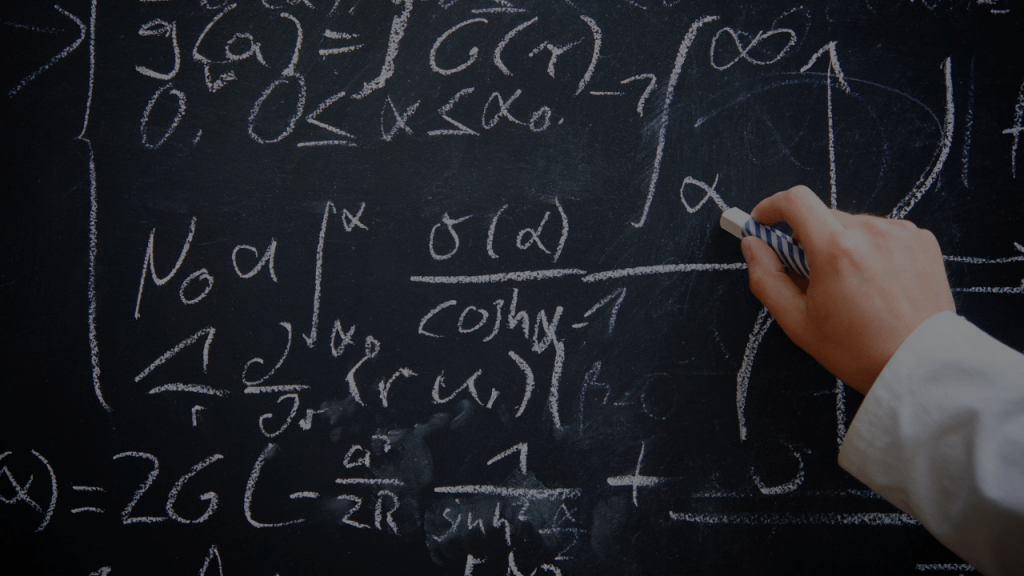 The birth of Mathematical Science is uncertain. If we understand by Mathematics the larationalization of Nature according to the number, its knowledge has been verified for tens of millennia. Thousands of years before any known civilization, bones have been found with incisions that show a knowledge and application of the decimal system; or better still, […] 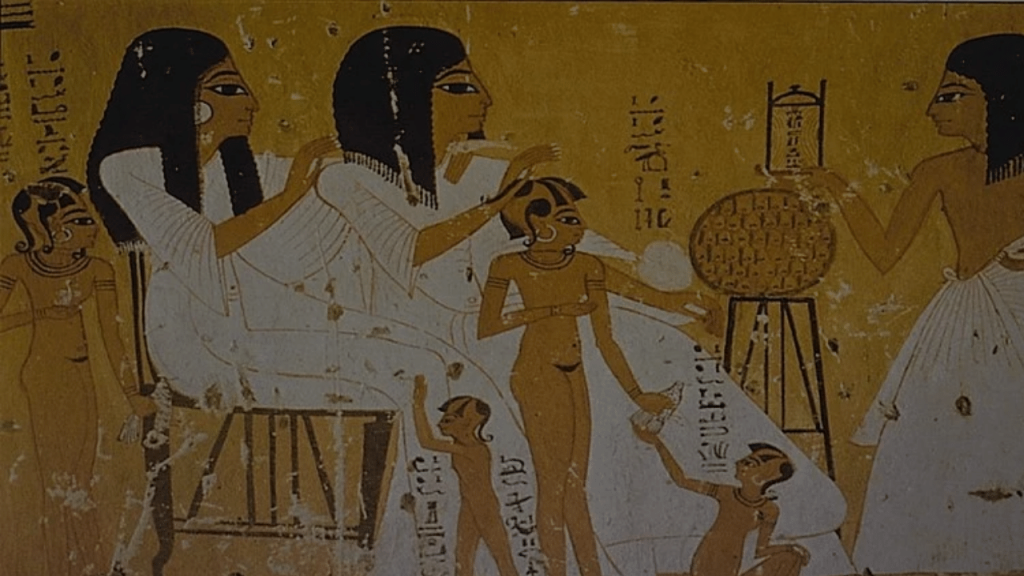 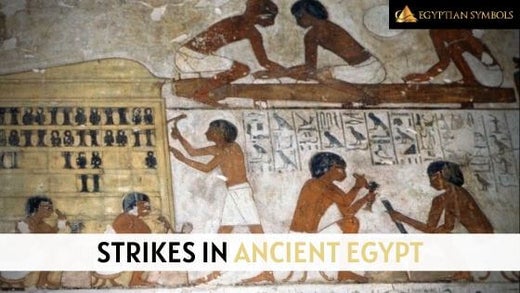 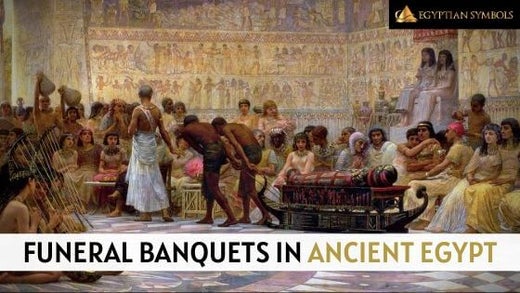 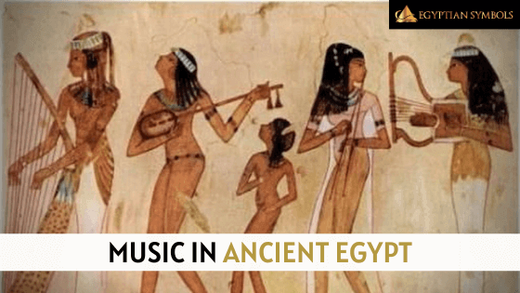 In antiquity the Egyptians used music in diverse daily activities, but it was in the temples and in their ceremonial where it had a more intense development. It is not known exactly how the Egyptian music was, because it was not written, but transmitted orally, but are preserved texts used in some ceremonies, such as those of the cults […] 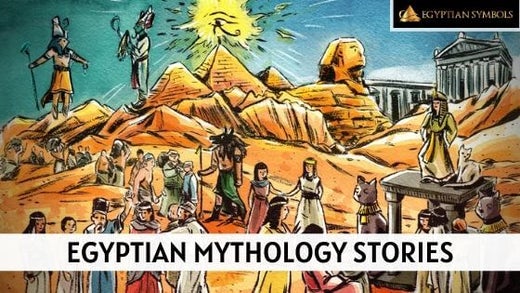 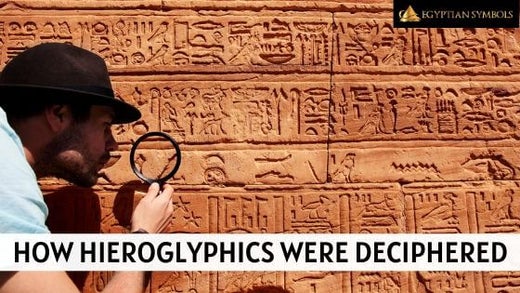 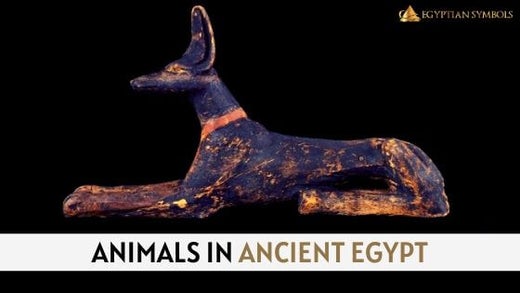 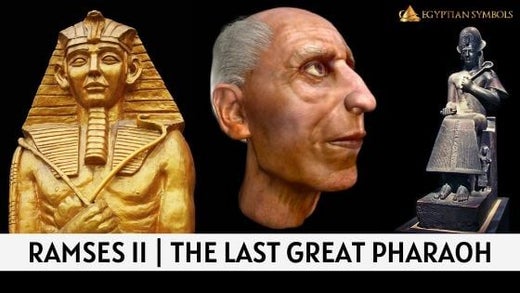 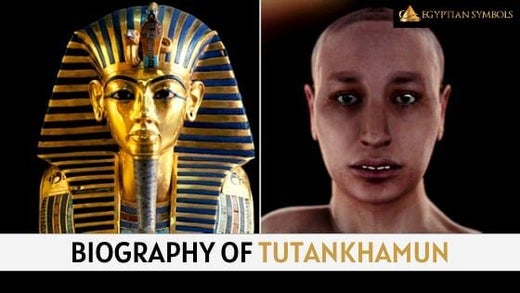