The Icelandic Eddas are the only vernacular record of Germanic heathendom as it developed during the four centuries which in England saw the destruction of nearly all traces of the heathen system.

The so-called Elder Edda is a collection of some thirty poems, mythic and heroic in substance, interspersed with short pieces of prose, which survives in a thirteenth-century MS., known as the Codex Regius, discovered in Iceland in 1642; to these are added other poems of similar character from other sources.

Be the first to review “The Edda, Volume 1” Cancel reply 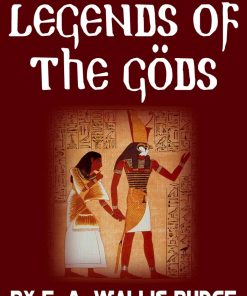 Legends of the Gods E. A. Wallis Budge 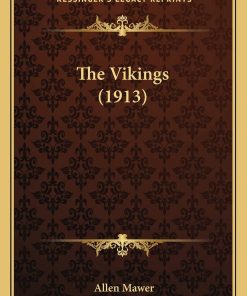 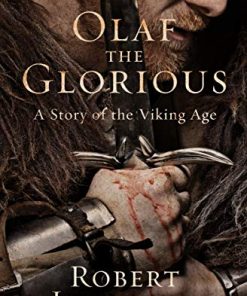 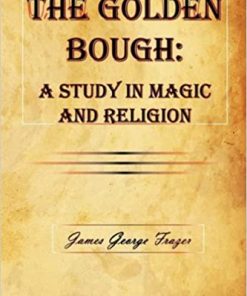 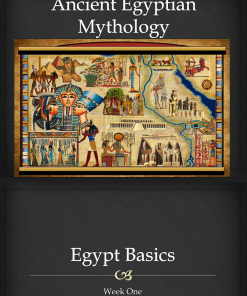 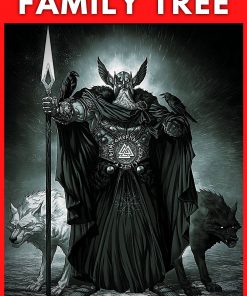 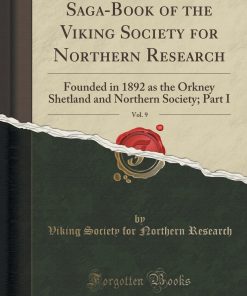 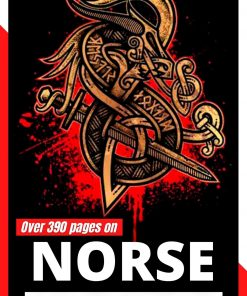